Like everything else modelled on averages or constants, expected goals (xG) has it's flaws and is open to exploitation. xG or expected goals has taken over football and the football betting industry over the last few years and is now incorporated into the predictive models to ascertain probabilities and pricing up of the markets. Big football betting syndicates have been moving lines for longer than was realised using the expected goals concept and xG prediction models, studying the quality of chances teams were creating. Expected goals (xG) is now used in English Premier League Betting and for xG betting tips in football. Brighton seemed so underpriced in all the markets for a lengthy period around the no fans era and expected goals was no doubt playing a significant part. Maybe it was Tony Bloom himself and star Lizard to blame! ;)

Expected goals (xG) measures the quality of a shot and gives a probability rating of scoring expectancy from 0-1, based on the averages across the relative leagues.

For example, if a player goes through on goal he may be ~0.65 xG (according to xG football stats) meaning on average he would be expected to put it away 2 out of 3 times or 65% likely to score in temrs of probability. Does Liverpool striker Mo Salah have the same expected strike rate as a bottom half EPL striker though?

Problems can arise with different expected goals xG models and stats. I follow a few different xG models and there are usually discrepancies, sometimes big ones. The biggest variable for me that leads to inaccurate outputs is the skill level of the strikers. The aforementioned Mo Salah is more likely to hit the back of the net with his chances than Ashley Barnes. Garbage in garbage out they say and if you're measuring Mo Salah against an average striker there are going to be inconsistencies.

Proximity of defenders is another - did the player have a clear shot on goal or was there a defender incoming? Not to mention that some xG models don't take into account blocked shots, or chances created that don't result in a shot. How often do we see clear cut chances created only for a defender to come flying out of nowhere to get the block in? Fabinho at Anfield vs Manchester City in 2021 was a clear example of this. Liverpool register 0 expected goals for that passage of play in some xG models when the likleihood, using conditional probability theory and the Bayes Theorem concept or calculation, is that Fabinho puts that away around 75% (0.75) of the time.

Expected goals xG in the tactics of football managers

Football management teams are using xG to measure their team's performance and to try and gain an edge. Expected goals stats are arming them with numbers to see where the goals come from, and this revolution is leading to a different style of play where teams are adopting more of a possession based game to try and create what's now known as a "big chance".

The problem with that is it might take 15 or 20 mins to create this chance which might have an expected goals  xG of 0.4, whereas for example in that time they could have had 4 shots outside the box, equating to 0.12x4 = 0.48. So arguably it's better to pepper the keeper in some situations? We have seen the shot count from outside the box go gradually down over the last 5 seasons. Expected goals is changing football.

In 2021 the obvious new trend is football teams taking short corners and free kicks in the English Premier League (EPL especially). It's quite annoying for betting purposes. No doubt expected goals and chances created is having a say in this but again the reality is what's the use if no chance whatsoever comes at the end of it? Players are continuously giving the ball away in trying to create a better chance when they'd be far better off just whipping the ball in (multiplied by X amount of times).

Expected goals is now playing a big part in predictive analysis of team performances. As demonstrated above these stats don't always tell a true story. When prices reflect these false narratives, we can step in and exploit the football betting markets using conditional probability as explained in the article. If the average player has a 75-78% chance of converting a penalty in the English Premier League it doesn't mean that's the likelihood for all players. 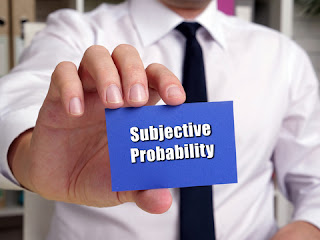 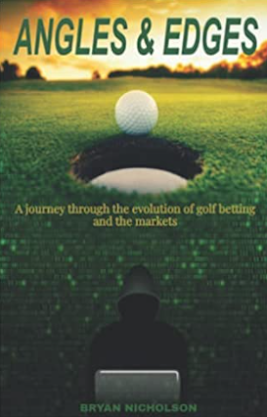 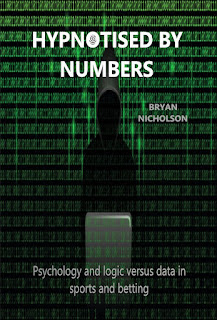